There are numerous custom animation videos that are truly amazing. However, you might not have the budget to drop 1,000-10,000 USD on a minute-long video (at least not yet anyway 🙂 ). As a start-up or smaller-scale business, how do you integrate explainer videos into your marketing now without breaking your budget on one video?

Video-making platforms like Vyond might be your answer. But if you’re not making your animations from scratch, can you still have a good video? Especially when you’re using an online tool that a ton of other people are probably using too? This post overviews some concepts to keep in mind when using Vyond so that you can still have stellar explainer videos.

The Script is Everything

When writing a script, it’s important to think about the problem, the solution, and the Call to Action.

What problem would people have that they can identify with in your script? How are you the solution to their problem? What should the viewer do by the end of your video?

Spend some time brainstorming these ideas and really thinking like your audience before you try to “knock out” a script. Your first draft is unlikely to be your final draft.

Style is also important to keep in mind. Just because the style of a script sounds cool in a video you watched doesn’t mean that it will suit your video. You can certainly get ideas from good explainer videos, but remember that their script fits their problem, their product or service, and their Call to Action. What works for a video on cable TV service isn’t necessarily going to work for your video on safety tools or stock tips.

The length of the script will determine the length of your video. You may be tempted to explain everything there is about your product or service in this one video, but remember, does your target audience really want to sit through a 5-minute-long video?

Some of the most effective explainer videos are 90 seconds or less.

There are exceptions to this, but think about how you’re going to use this video. If this is part of a presentation, a longer video may be appropriate. If this is going on your landing page, well, perhaps shorter is better.

Unless your viewers are watching this video for informational purposes, like a training video or a tutorial, most viewers are looking for “the gist”. They already know what problems they’re having, so you don’t need to spend an entire minute explaining their problems to them. Your script needs just enough to resonate with your target audience.

So should you spend a long time explaining your solution then? Again, viewers are looking for “the gist”. Basically, can your product or service potentially solve their problem. What are some of the ways or features it can do this? Ultimately, the viewer will ask themselves, “Is it worth my time to look into using this product or service? Will I actually contact this company or sign up for their service?”

Style of Your Visuals

Vyond offers 3 styles: Business Friendly, Whiteboard, and Contemporary. But, this doesn’t mean that you are limited to only one style. It’s really easy to integrate assets and backgrounds from the other styles into whichever style you are working with. You can also upload custom images and add them to your video to further customize your content.

Vyond is more like a library of assets than a template program; however, there are limitations to what can be done. Luckily there is enough flexibility to come up with some creative solutions.

Recently, I made a whiteboard-styled video; however, it needed to have colorful characters. It’s not possible to add color to the whiteboard characters in Vyond at the moment. To overcome this limitation, I used the characters from the Business Friendly style, and this blended style worked out quite well.

When choosing your video style, you should consider where you’re going to use this video. If you’re putting it on your landing page, you’ll want to take the look of your website into account.

The style should also match your message. It’s important to refer back to your script here and see what would reinforce your message visually.

If you’re making an explainer video about an educational service, you’ll probably want a style with characters because people equate education with people.

Likewise, an image of a document probably isn’t going to cut it for a line about managing someone’s social media marketing campaign.

Less is definitely more in regards to visuals you use. It’s very easy to get caught up in showing literally everything and trying to make everything “perfect”, but remember that the visuals are there to compliment the script, not overpower it. It’s a good idea to plan out your visuals before you start building scenes in Vyond so that you can focus on the “big picture”. Your viewers are unlikely to remember whether you have 5 or 6 pencils on that desk in the back corner of that 1 second scene.

Visuals can Include Text

It may also be appropriate to use text in your video. Too much text will look more like a PowerPoint presentation; however, sometimes its best to “show” a concept with words. I frequently use the text templates that Vyond offers when I make videos with some more abstract concepts and for longer videos where it’s appropriate to have sections.

Movement is important! Whether it’s the characters, the objects, or the background, movement and change are crucial in a video. When I make my videos in Vyond, I try to avoid having long scenes (one scene is generally one line of audio). This issue is actually a key consideration of mine when I’m writing the script.

There are some limitations to motion with Vyond. Some movements, like walking, can be controlled in regards to timing, but most actions are set. So if I have 6-second-long scene, the character movements might happen in the first second and then there are 5 very long seconds of nothing.

However, sometimes it’s hard to divide the audio so that it corresponds to a short scene. In this case, I’ll try to break it up what would have been a long scene into 2-3 smaller scenes and make changes to give the appearance of motion.

2. Adding or removing objects: Having objects appear or disappear within a long scene can also make the scene appear more dynamic.

3. Adding camera movement: You can set the camera to zoom in or out within a scene. Even a subtle zoom can really change up a scene.

It is possible to have an awesome explainer video when using a platform like Vyond. Your script will determine how solid your foundation is, so writing and finalizing your script should be done first before you start trying to build the video. Whether you’re making the video yourself or you’ve hired a freelancer, keep your viewer in mind when selecting or approving visuals. Keep your viewers engaged by keeping your visuals simple, complimentary to your audio and making your video dynamic. 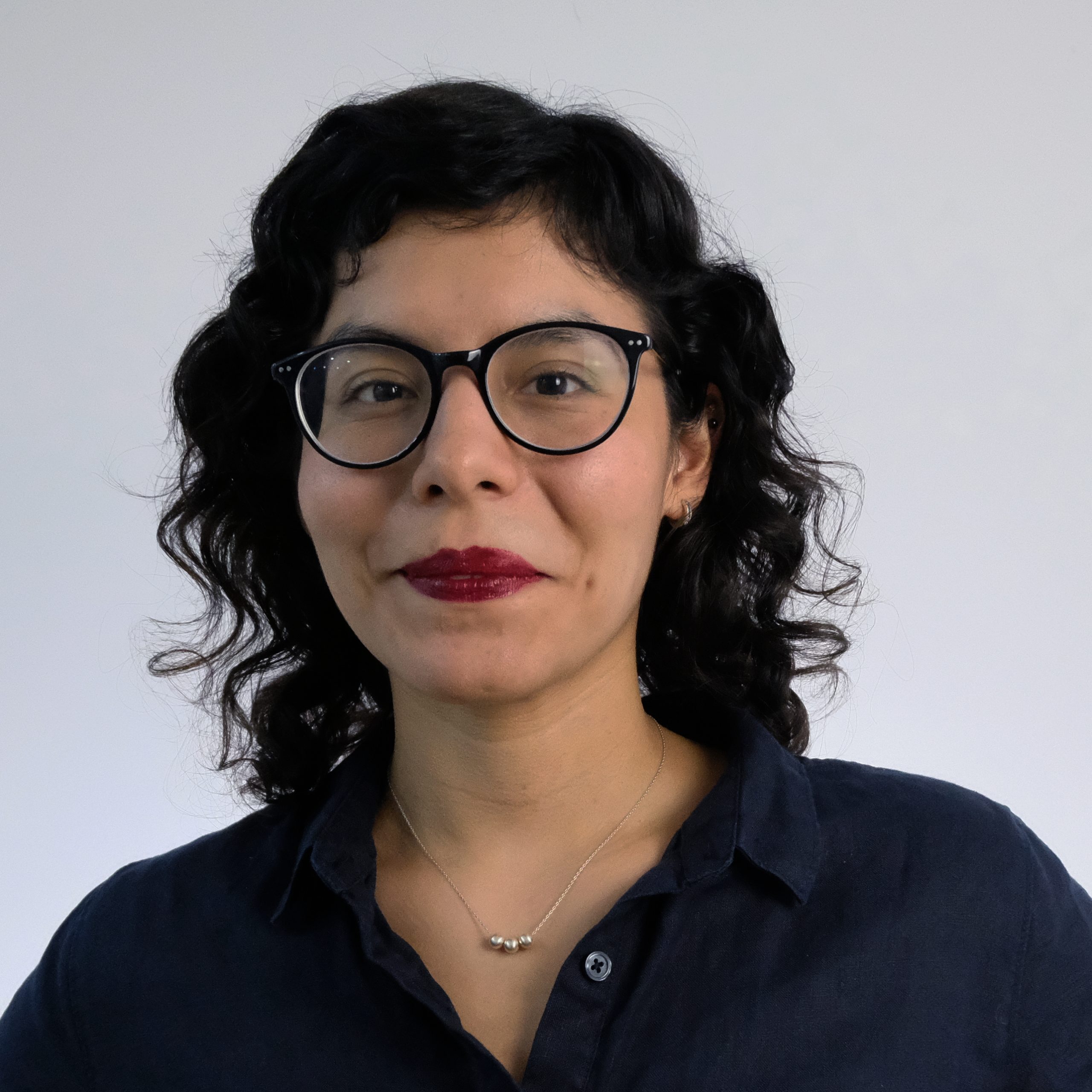 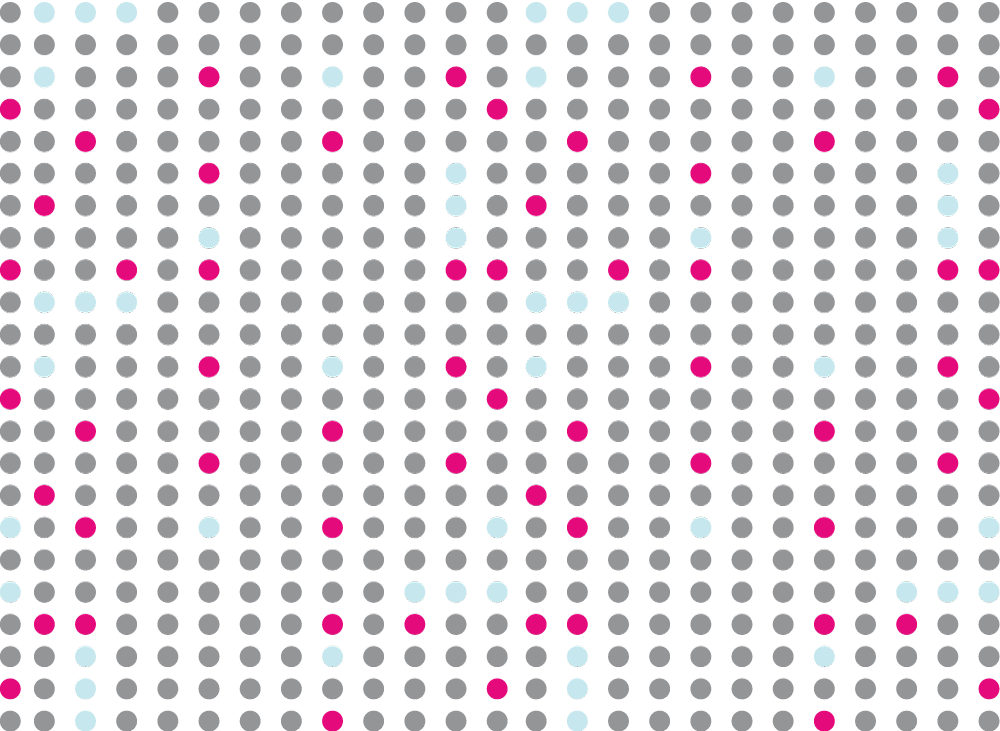